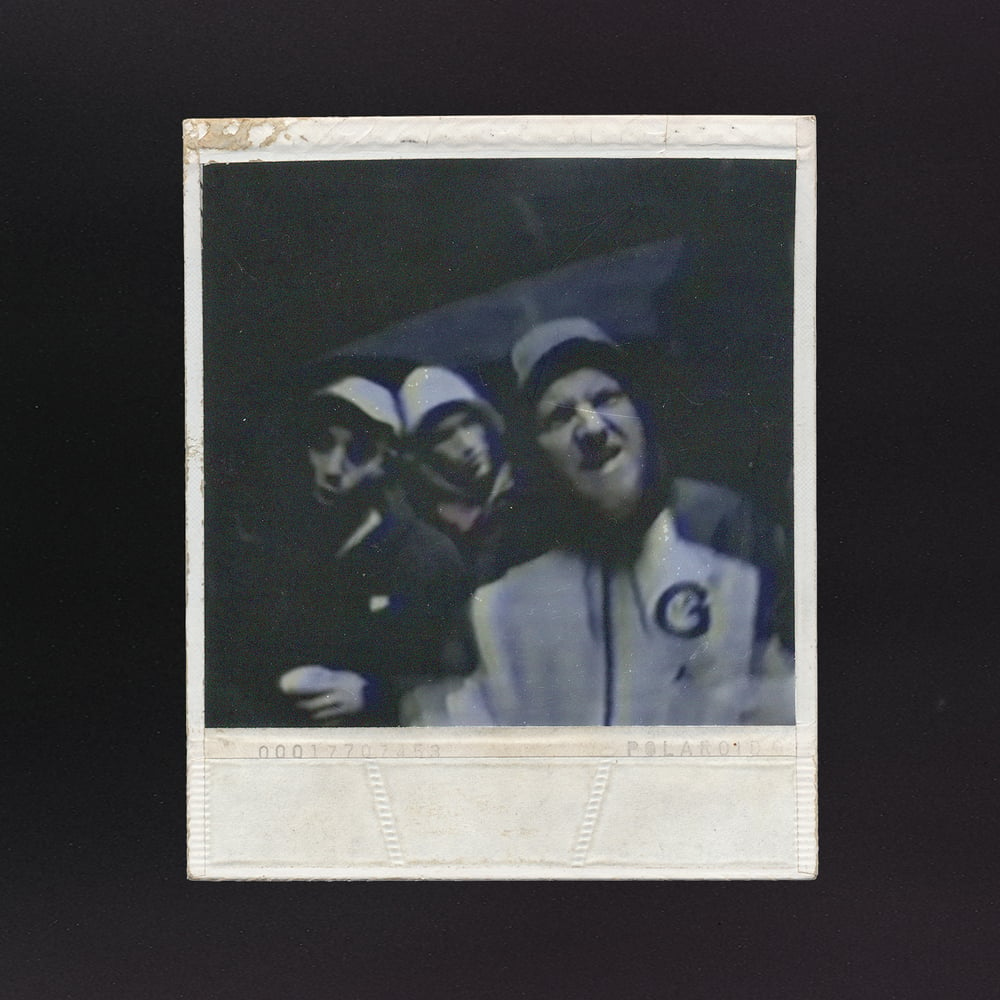 During Summer 2015/16, we felt like getting back to making music spontaneously, for fun and all in the same room at the same time. Bigfoot would drive out to the Westside of Melbourne every Saturday to pick up Bonezy 2 Bladez, Wouldz, Tiney Ted and whoever else was around. After stopping to liberate some liquor on the way back to Reservoir, it was time to pour up and get down. A beat/concept was quickly chosen (or made on the day), then the race was on to write and record before the slurring became too prominent or drunken engineering accidentally erased parts of the verses. Nothing was "fixed up" or re-recorded later, it stays the way it was on the day. Input from visitors like Ciecmate, Echs Incognito, Spudvicious and Kade added more flavour to the mix. This was never going to be a serious album, more an exercise in collaborative creation. Instead of recording in isolation and emailing verses, we were bouncing ideas off of each other and enjoying the process.
Computers don't just remove the need for in-person collaboration, they also crash and lose everything. Although some were lost, we have finally managed to restore most of these tracks as best we can. Ciecmate finessed the vocals and did what he could to make the beats thump without access to any stems (only rough stereo mixes). Chapps assembled the artwork from photographs taken on those Saturdays and shot a clip for "Yeah sure" one evening when we had migrated to the shed at Spudvicious' place in Preston.
Backyard Boogie is rough and raw at times, but it has an energy that can be missing from many emailed, over-polished (& sober) collaborations. This is no frills, uninhibited hip hop, reminiscent of the way it was back when the only objective was to make music .
We hope you enjoy listening, because from what we can remember, we definitely had a blast making this.