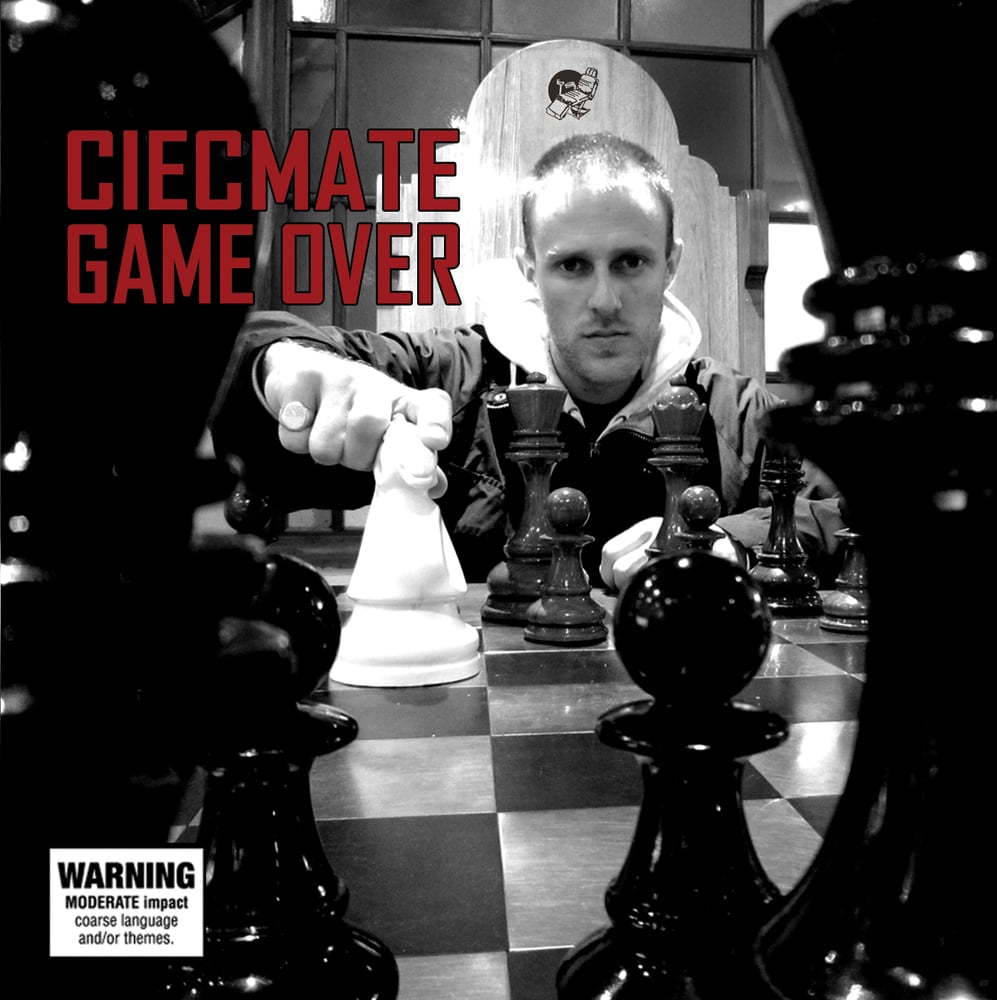 In the Immortal Game, there are few Grandmasters. They let their hands do the talking, issuing challenges where skill meets skill and strategy becomes reality. To succeed, you have to have knowledge and clarity: one false move and you're lost.

Ciecmate is in it for the long haul. His label, Broken Tooth Entertainment, is eighteen releases deep, each one another move in a coordinated plan of attack. Since BTE's inception, Ciecmate has craftily built a stable of some of Australia's most influential underground hip hop artists. A scene
builder. It's time for him to reveal the vision he's been refining over the past ten years.

- Entirely produced by Ciecmate, except for 1 song (Produced by Tornts)