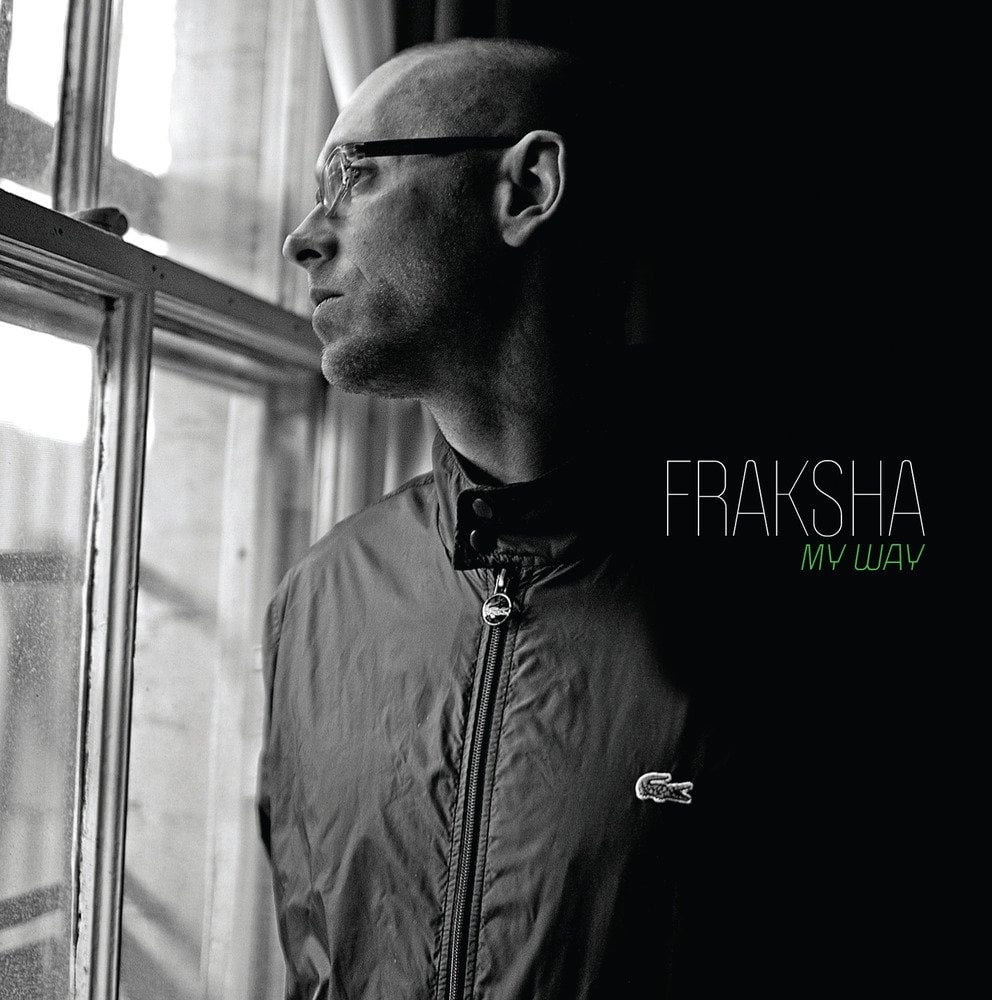 As one of the Smash Brothers and a founding Member of Nine High, Fraksha is no unknown figure in Australia. He first earned his stripes in the UK’s underground live circuit and has since proven himself to be one of the UK’s finest exports. Having shared the stage with the likes of Skinnyman, Kano, Klashnekoff and Blak Twang, Fraksha spent a long time honing his craft and refining his approach. 2013 sees the culmination of those years of passion, mixtapes, shows, experimentation, and straight up skill in the form of the album “My Way”.

“My Way” is an exploration into a soundscape often not heard on Australian shores. The thickly layered synths, contemporary Hip-Hop, poignant lyrics and a heavy dose of Grime served up with an unmistakable English accent are a unique and refreshing approach. Fraksha has toured Australia many times over through Drum n Bass, Dubstep, Grime, Hip-Hop gigs and raves alike and has combined all of these influences to position “My Way” as a new sound.

The production credits range from the Aria award-winning M-Phazes, Nebs (Kerser, That’s Them), BTE’s own Tornts, Filth Collins, Dazed (Down For The Count Records), Geko (Crate Cartel), Megatroid, Kharnivor and Juzlo. With such a diverse production team, you can feel the meticulous selections made by Fraksha form a eclectic yet cohesive bond across the album.

“My Life” is a powerful introduction to the album that sets the aural scene with a no holds barred recount of where Fraksha has been, what he’s done, and his relentless ambitions ahead. On “Future,” Brad Strut (Lyrical Commission), Byron (UK), and Diem (Hospice Crew/Hired Goons/Smash Brothers) share the spotlight over an insane M-Phazes synth laden anthem and depict a bleak view on where society as a whole may be in the coming years if things continue on as they are today.

The lead single of “Creepin” featuring Brinks (Nine High) and Diem is a pure, raw, unadulterated street anthem served cold on a Dubstep platter. The Grime driven remix by Kharnivor is equally engaging and cements Kharnivor as a producer to keep a close eye on in the future. “New Dawn” is a smooth track, an uplifting experience that covers the age old advice of putting your past behind you and moving on to where life takes you. Fraksha’s introspection and Candice Moniques smooth vocal styling over M-Phazes production is a match the world’s finest sommeliers could not argue with.

In what may sometimes seem risky, “My Way” is as cohesive as it is diverse, and will impress a broad spectrum of discerning listeners. It crosses sub-cultures and genres alike, while it traverses through sounds in a fashion that shows mastery of all its atomic elements. It is a genre defying and artist defining body of work. This is the album Australia had to have.