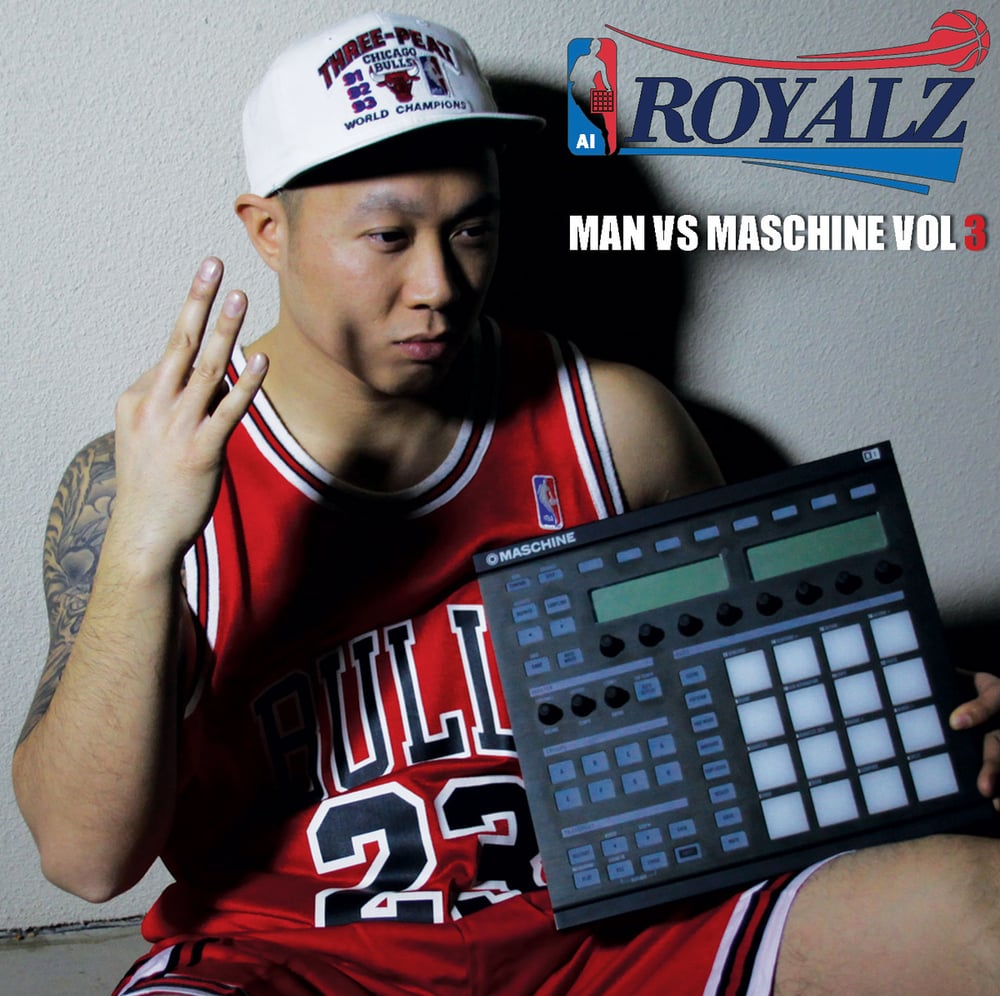 They say good things come in threes, which is often true when you think about epic movie trilogies and sporting three-peats. However, among those triumphs there are always those third installments that fall flat, and the dynasties that don’t quite get there.
Melbourne beat baron Royalz is determined not to fall into the latter category with the third chapter of his ‘Man vs. Maschine’ remix albums. Calling on a wide array of styles from his playbook, Royalz directs a star-studded roster of Australia’s best talent, with HG veterans Bigfoot and Ciecmate in control from the home stretch.
Whether you know these tracks like the back of your hand, or you’re just hearing them for the first time, the album puts a new spin on the scene well worth taking in.
MVM 3 spans 17 tracks, making it his largest and most ambitious campaign yet.